Through a variety of mechanisms, globalization and corporatization of food systems have led to a drastic shift in dietary habits, characterized by an increased consumption of both highly processed foods and animal foods, and a decreased consumption of nutrient-dense plant foods. This leads to the “double burden” affecting an increasing number of countries in the Global South: malnutrition and obesity. Mexico is an unfortunate leader: its long-time epidemic of malnutrition is unabated while obesity and diabetes become ever more severe. It is in this context that milk is delivered to malnourished populations as a panacea. Around the world, milk is marketed both as a necessity and as the default children’s food – a symbol of basic needs met. 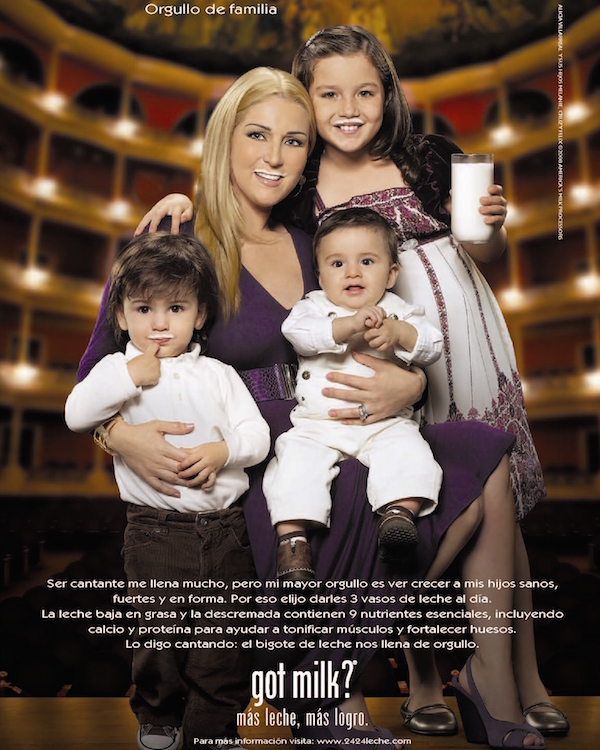 This post by guest contributor Nassim Nobari is the first in a series exploring the assumptions, as well as the cultural, economic and health implications, of distributing milk and other dairy products as food aid in communities where dairy is not traditionally consumed. 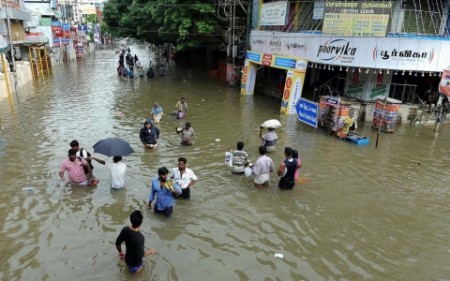 The holiday season is officially upon us, and groups like Heifer International and OxFam are ramping up their “animal gifting” donation campaigns with a deluge of catalogs and emails encouraging people to “gift” farmed animals to food insecure families in developing countries. But animal agriculture is a leading contributor to climate change and food insecurity. Here’s why efforts to reduce global hunger should focus on sustainable plant-based approaches wherever possible. 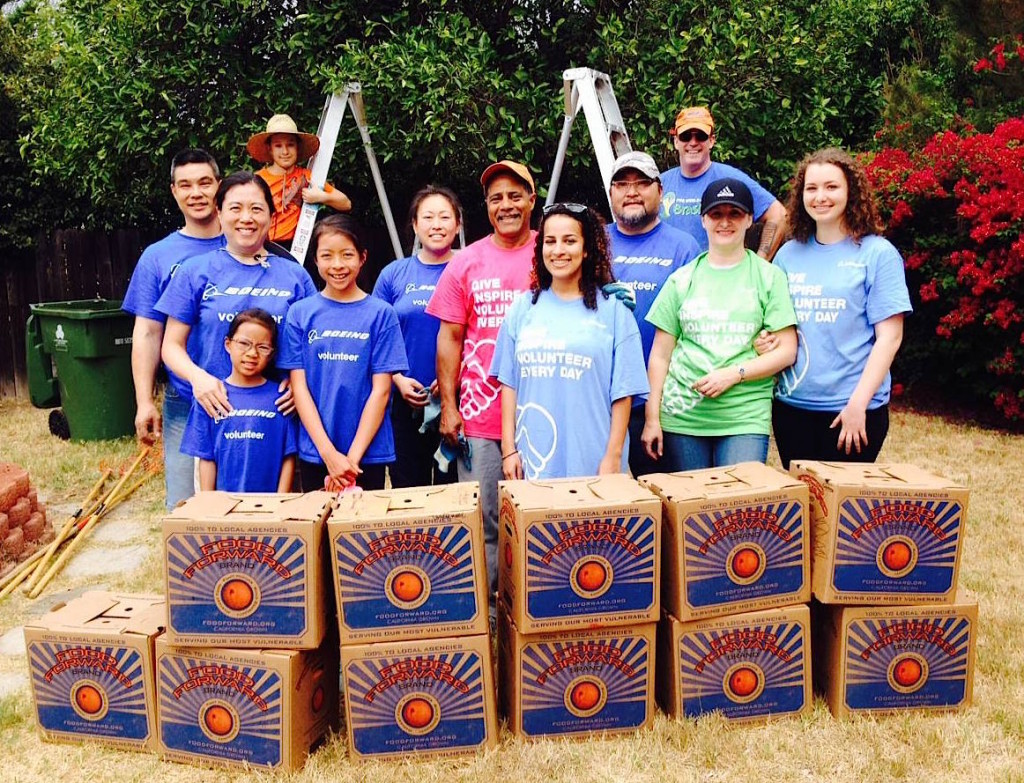 Animal agriculture is a major driver of climate change and food insecurity. Efforts to reduce hunger should focus on sustainable plant-based approaches wherever possible. Here’s why and how.

AWFW partnered with the International Fund for Africa and the Ethiopian Vegan Association to organize the Vegan Food Partners conference that attracted more than 100 attendees and extensive television coverage. New volunteers also joined EVA and our training for the weekly Food Sharing Program that feeds more than 100 people every Saturday for only $60! Image:

Community and Sustainability Community Solutions promotes the benefits of small local communities and emphasizes the impact food choices have on our environment. They educate the public and policymakers about the value of plant-based and local food choices and the dangers of factory farming. DC VegFest DC VegFest  is a well-known free vegetarian outreach festival held at […] 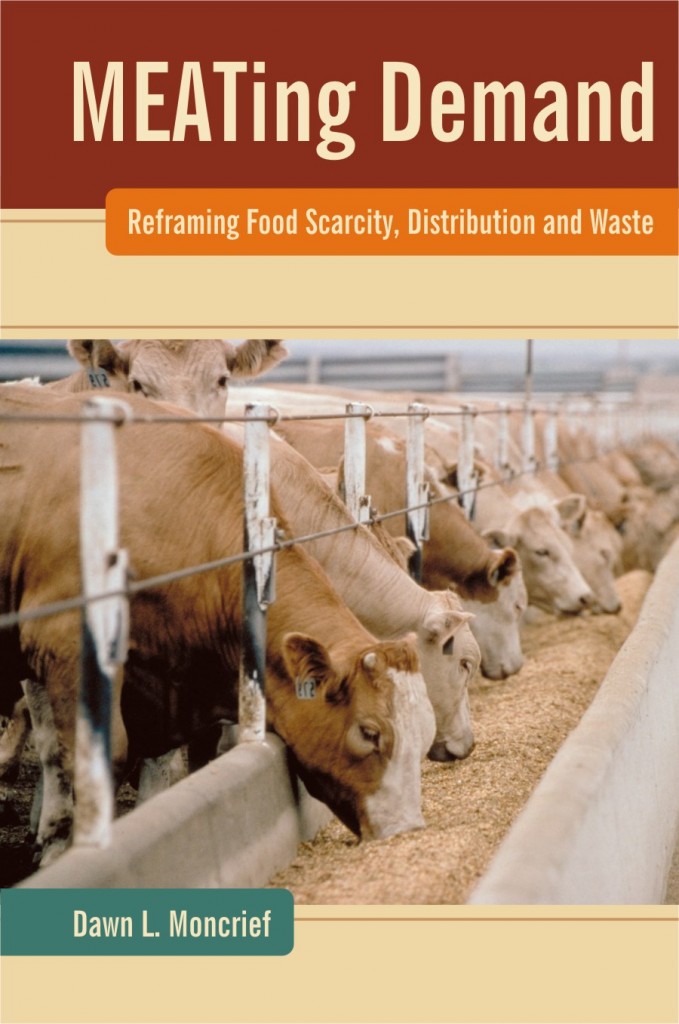 The food “scarcity vs distribution” debate is reframed to show how the issues are connected as they relate to global hunger and food security. Overview Global hunger and food insecurity are frequently oversimplified as being primarily a problem of scarcity (not enough food) or a problem of distribution (not enough access to food). More accurately, […]